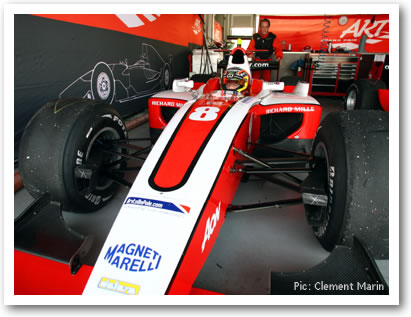 At Onlineability we were proudly involved in motorsport for two years through our racing site Brits on Pole. It means we didn’t just write about racing – we also got involved.

One way we did this was by building partnerships with teams and drivers – and, to our delight, this behind-the-scenes work has seen the logos of Brits on Pole and Onlineability appearing out on track on racing cars this year.

We’re a supporter of the YourRacingCar.com team, racing in this year’s Elf Renault Clio Cup, as part of its Deals on Racing Wheels sponsorship package for small businesses. As a result our branding appeared on the car during the series’ recent Rockingham round in support of the BTCC.

We’re also a partner of Sam Bird and our logo appears on his ART Grand Prix GP2 car during the 2010 season.

If you are a driver, management company or team looking for web or copywriting services and interested in discussing the possibilities of a commercial tie-in, please contact us to find out more.

See the photo gallery below for examples of how we’ve been getting out on track: 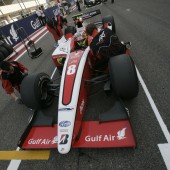 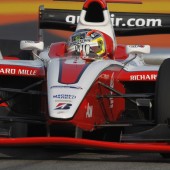 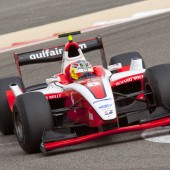 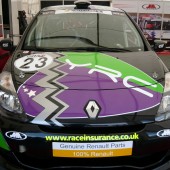 The YRC car in the garage at Rockingham (Pic: Onlineability) 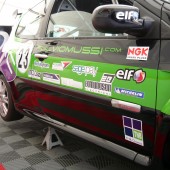 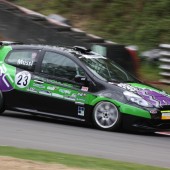